Starbucks coffee shops are known for their massive range of drinks, but they also have a wide variety of sizes to choose from.

These aren't all labeled in a very straightforward way, and not every drink is available in every size, so it can be pretty confusing. You may feel a bit stupid if you order a size of Starbucks coffee that isn't available in your area but don't worry.

In this guide, we'll explain all the different Starbucks cup sizes so you can get the exact drink you want, every time.

Starbucks sizes vary massively from 3 ounces (oz.) to 30oz. That's a big difference when it comes to Starbucks coffee beverages, so it's important to know what you're ordering. Plus, the choices are often changing, and new drinks are sometimes released with their own unique size.

There has been a lot of debate about why Starbucks has named their drinks in a confusing way and taken words from a variety of languages, but most people agree it’s to try and give their brand a more exotic feel.

Here is everything you need to know about Starbucks drink sizes:

A demi is the smallest option at Starbucks and comes from the French word demitasse, which translates to 'half-cup .'It can fit 3oz (about 88ml) and is generally used for espresso shots, double espresso shots, or macchiatos, which don't have much liquid.

It isn't usually a size that you order, it tends just to come with specific drinks, and you can't request other beverages in a demi size. 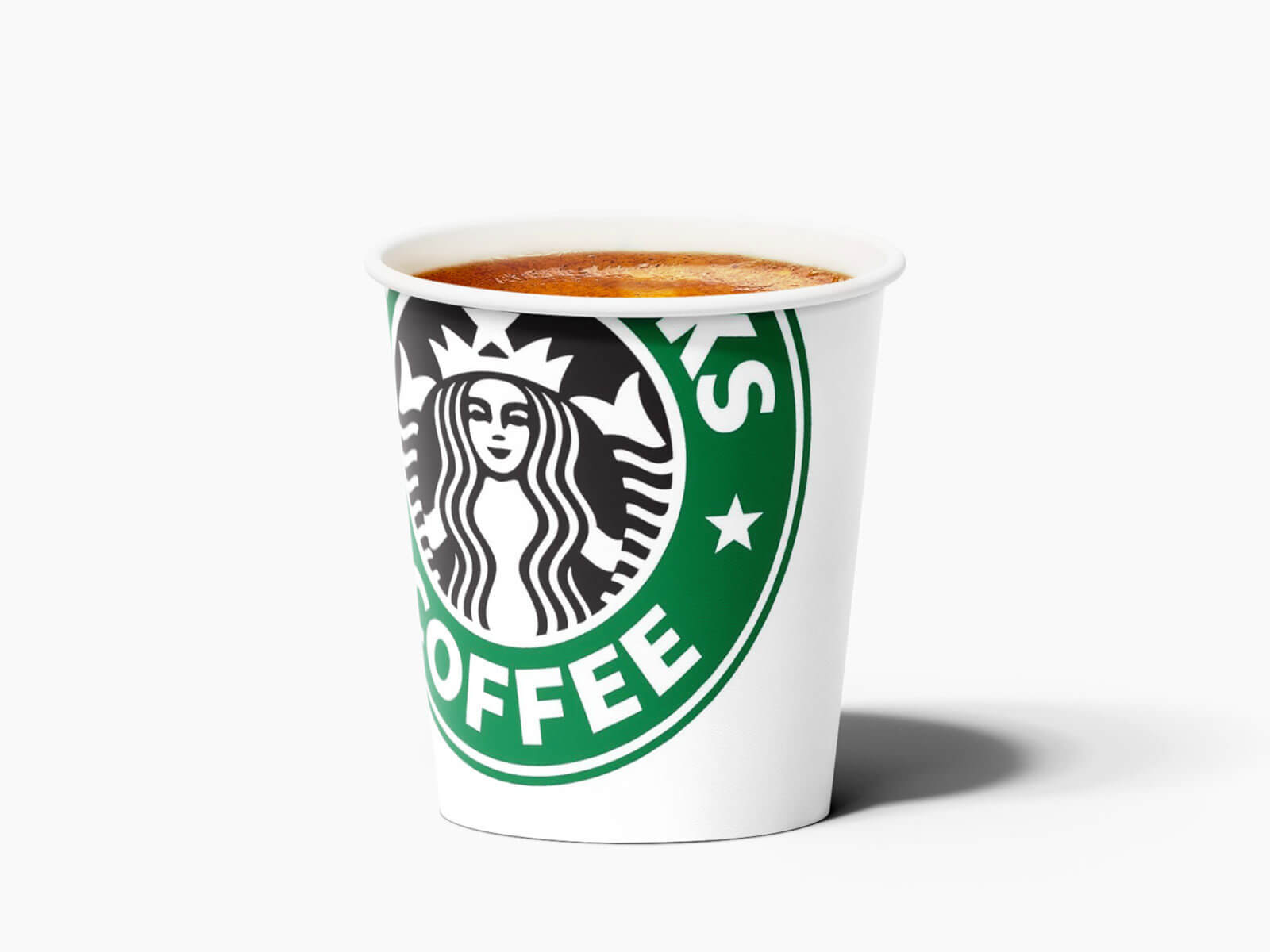 Starbucks short was the smallest cup you could choose in Starbucks for a long time before the Demi was released.

This small coffee cup holds 8oz (roughly 236ml), and it's only available for hot drinks. It's typically used for small coffees that naturally only need a small cup, but it's not listed on the menu as an option for drinks.

However, you can request a short version of most Starbucks drinks, and they'll give you a smaller and cheaper version.

This sized cup is generally used for flat whites and is an excellent option for kids' drinks. Bear in mind that not every Starbucks will allow you to choose a short version of some drinks, and it will vary depending on your location. 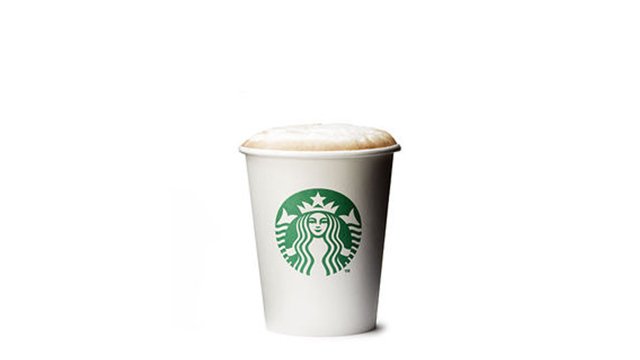 This is where Starbucks sizes get a bit confusing, because a tall cup size is basically the same amount as a small. In fact, if you go into any Starbucks and ask for a small, this is what you'll get, and it fits 12oz. (about 355ml).

This size can be used for hot or cold drinks, and you’ll see it across most of the Starbucks menu.

Pretty much the only coffee you can’t ask for in a tall is a single espresso shot (or similar variations on espresso shots) and there aren't really tall espresso drinks because they are designed to served short.

Tall Starbucks coffees tend to be the least expensive option for most standard coffees, and they’re a good choice if you’re ordering a kids' cold drink. 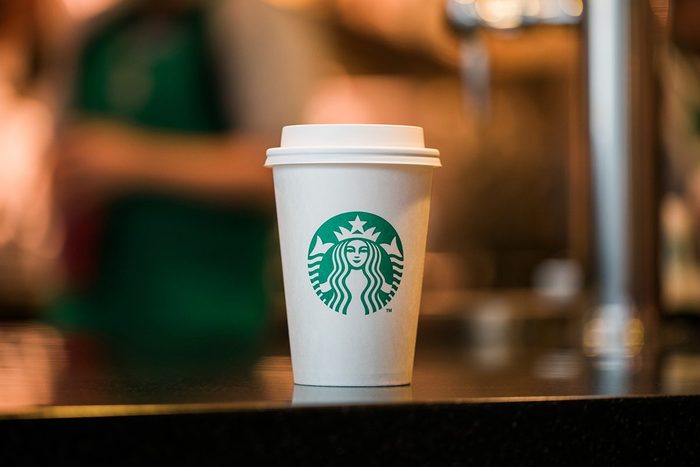 Again, confusingly, Starbucks has chosen to use the Spanish word for large (grande) as their medium sized cup. It's 16oz (about 475ml), and this is their standard, normal sized drink which is on every Starbucks menu.

The grande cup is available for hot and cold drinks, and smoothies are usually only available as Grande. So if you don't specify a size when you order, you're probably going to be given a grande. 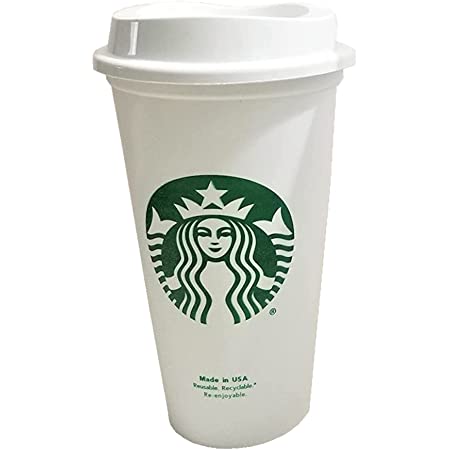 Venti is the Italian word for twenty, which makes sense for their hot drinks because they are 20oz (roughly 590ml).

The term isn't really used in Italian coffee bars, but this is the largest option for hot beverages, but, confusingly, some Starbucks in the U.S still regard this as a medium, and it's what they'll give you when you ask for a medium coffee.

Venti hot drinks come in a larger cup, and are perfect for those who want more caffeine, but this size is more expensive and has a lot more calories than a grande or tall, so venti sizes aren't a great option for those on a diet. 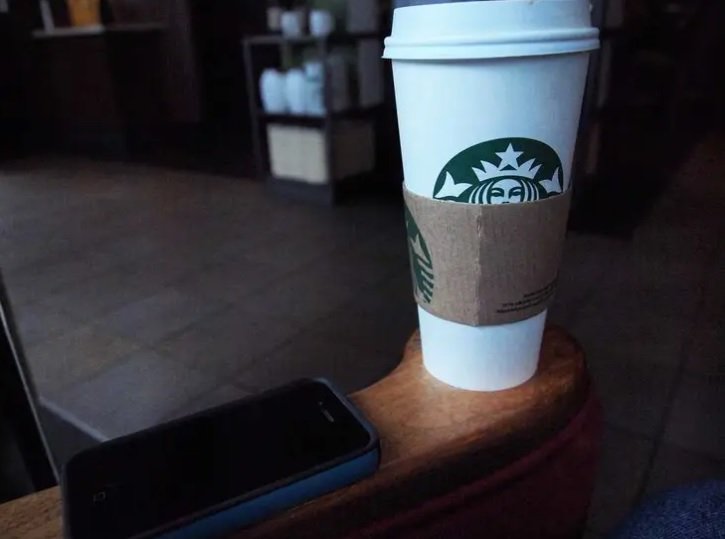 This is potentially the most confusing size offered by Starbucks because it’s called a Venti but is actually 24oz (710ml).

The Starbucks venti cup is the standard large size for cold drinks in Starbucks and is only offered for iced drinks - in particular Starbucks refreshers.

The reason this cup is slightly bigger is so it can accommodate the ice at the top, and it's great for large refreshing beverages in the summer.

You won't need to ask for a venti cold size, though. If you just ask for a Starbucks venti cup when ordering a cold drink, then this is what you'll get, and they won't serve a hot coffee in this size. 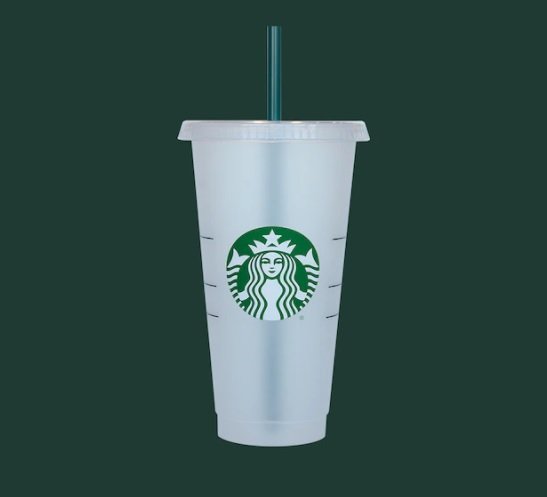 This is the largest Starbucks option and comes from the Italian word for 30, which makes sense because it’s 30oz (852ml).

The Trenta cup is only available for cold drinks such as iced coffee, iced tea, lemonade, shaken iced tea lemonades, and iced coffee cold brew, and it is not available for Frappuccinos or other iced espresso options. Trenta isn’t always available in every region either, so you may have to check if your local Starbucks offers it.

This is a massive drink that is great for those who like cold refreshing beverages but less good for coffee lovers because there are fewer hot drink options available in this size. It's the most expensive and tends to have the highest number of calories. 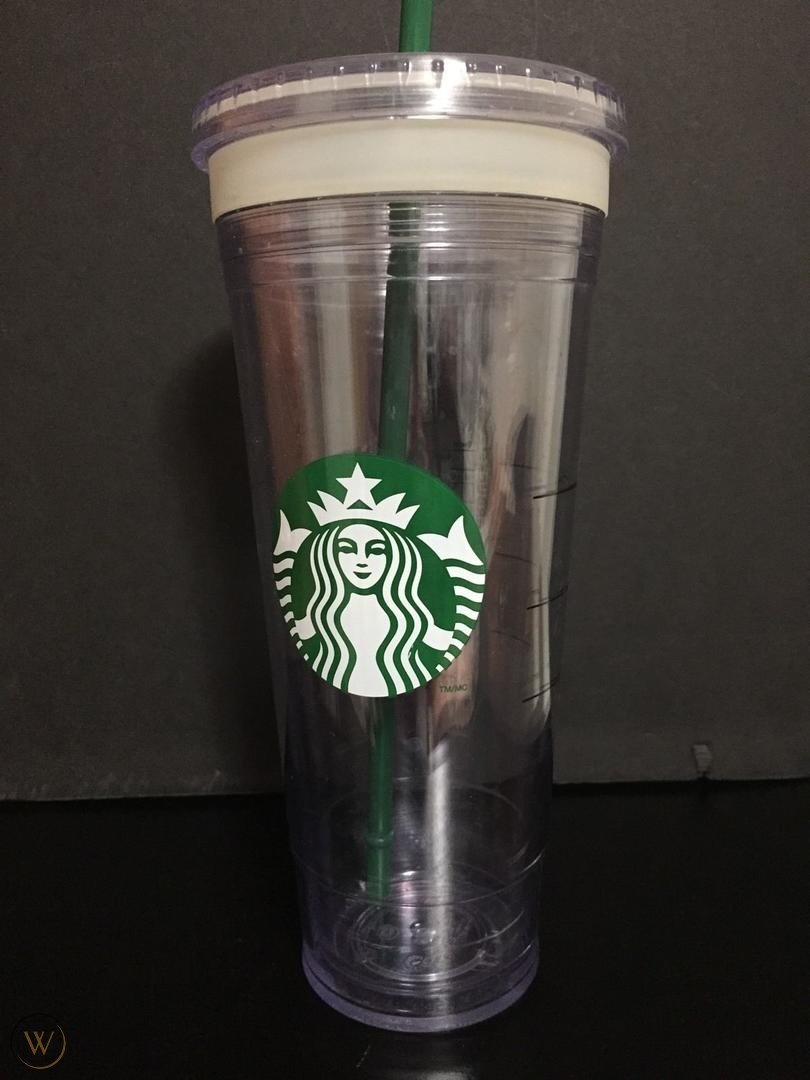 How Many Espressos Are In Each Starbucks Cup Size?

The espresso shots in each cup will vary depending on the size. This isn't just because of how much liquid the cup can hold; it's about the balance of flavor, and getting the right amount of each ingredient is important.

Similarly, it’s important to get the syrup levels right for each cup size, or you can end up with a beverage that's too sweet or lacks flavor.

The table below gives you a full breakdown of how much espresso and syrup should go in each:

What Size Is The Starbucks Reusable Red Cup?

It’s estimated that almost 4 billion coffee cups are thrown away each year, making it a very unsustainable enterprise.[1]

So in 1997, Starbucks introduced a reusable red cup that you can keep and bring back to the store each time to save using a new disposable cup. These red cups are made from 50% recycled material and are much more durable than standard Starbucks cups.

The Starbucks red reusable cup is 16oz, the same amount as a Starbucks Grande. This makes it suitable for almost all hot and cold drinks and perfect for use year-round.

Starbucks does not sell the red reusable cups directly but tends to use them in promotions on specific drinks. These vary in each region, but usually, if there's a specific holiday drink being released, then you’ll get the cup for free with it.

More information is generally available on the Starbucks app, and they run specific promotions and giveaways through there. Once you have the reusable cup, you'll get 10% off your order every time you go back to Starbucks.

What are the Starbucks cup sizes for Frappuccino?

What is the best size to get at Starbucks?

For small shots of espresso or macchiatos, you are best with a demi cup, and a flat white is best in a short. Regular coffees, lattes, cappuccinos, and Frappuccinos are all best in the tall or grande size. Cold, sugary drinks or iced coffee options are best in venti cold or trenta. However, it all comes down to personal preference and how much you like to drink.

How big is a 24oz Starbucks cup?

A 24oz Starbucks cup is the venti cold cup size. This is used for large cold drinks and cold brew coffees, and is slightly larger than a regular venti, so there's room for ice on the top.

What will happen if Starbucks gives me the wrong size drink?

If Starbucks incorrectly makes your drink to the wrong size, then they will remake it for free. Just speak to the barista, and they'll be able to do it for you right away.

Starbucks has an amazing range of options to customize your drink, but they do make it a little tricky to ask for the size that you really want. Even if you don’t know the exact size, the staff are fairly good at understanding the size you want and will be able to help you out.

Hopefully this guide has helped explain the different coffee sizes, and you have a good idea of what cup size you want to order on your next visit to Starbucks coffee shops.