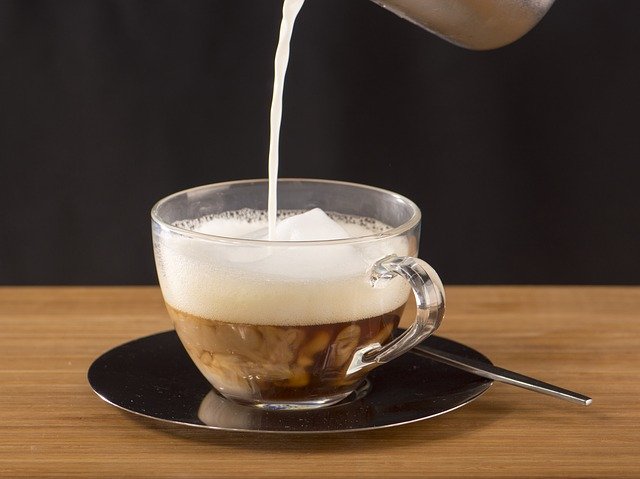 Chances are (because you’re here reading this article and because you're a human being on planet Earth) that you've had coffee or at least been around it before. You probably know, then, that there a seemingly endless selection of coffee drinks to choose from. Two of the most common among them are cappuccinos and lattes.

There are notable similarities between the two drinks, such as the fact that their bases are both espresso. However, there are plenty of differences, as well. We’re going to cover the ins and outs of both what they have in common with one another and where they differ. This way, you can decide which one you’ll be ordering next time you walk up to the café counter!

What is a Cappuccino? (Overview + How They Are Made)

While the cappuccino hasn’t been around in the US for too long, it’s actually hundreds of years old in Italy and most of Europe. Back in the 1700s, the drinks appeared under the moniker "Kapuziner" in Vienna.

The meaning of the name is essentially, "coffee with cream and sugar." There was another very similar drink around back then, called the “Franziskaner." It featured more milk and was called this due to how the drink's color seemed to match the tan robes of Franciscan monks. As "capuchin" means "hood" in Italian, it was given its present-day name of "cappuccino" as a result.

While this is how it got the name, the actual cappuccino was born in Italy around 1930, not too long after the espresso machine gained its first wave of popularity.

Due to the machines becoming more popular and the overall economic improvement after WWII, the modern cappuccino came to light, which consists of equal parts: a rich shot of quality espresso, with steamed milk, and topped with an airy yet thick layer of foamed milk. Each one is layered on top of the other instead of mixing.

People who love coffee and sitting down to really savor the flavor tend to love cappuccinos. As the traditional drink is just 6 ounces, it’s not for someone who loves drinking large quantities to stay awake or stave off food cravings, for example. These tend to be people in their 40s and up rather than younger people always on the go.

What Is a Latte? (Overview + How They Are Made)

In Italian, latte means "milk," which is essentially what the drink is: steamed milk and coffee with a bit of foam on top. Usually, it’s made with either a single or double shot of espresso, which comprises the first 1/3 of the drink.

The next 2/3 is steamed milk, with around a centimeter of frothed milk. Texture (and obviously flavor) is also a priority here. Lattes are commonly served in all sizes, as it’s not as strong as cappuccinos in flavor.

Coming from Italy, the combination of coffee and milk has been around for hundreds of years. In the original Italian version, the milk isn’t foamed like it is so commonly done today. There's a common theory that in Berkeley, California, back in the '50s, the current version with steamed milk was invented, but we can't be certain about that.

Lattes are great for people who don’t enjoy strong coffee tastes but still like coffee. They offer a smooth feel and gentle coffee flavor, and a greater amount of liquid as well. This makes it a go-to for many people who just want a coffee to sip on for longer periods of time, like college students studying or dedicated office workers.

Differences Between Latte vs Cappuccino – The Bottom Line

When we’re talking about cappuccino vs. latte, there are a lot of factors to consider. Let’s look at each one so you are crystal clear about the similarities and differences.

A latte is sweeter due to the higher quantity of milk. Cappuccinos are stronger due to having less, and because of their layered style, which separates the strong espresso from the milk.

Both have 1-2 shots of espresso, but a latte will have significantly more milk than a cappuccino. A cappuccino will have more foam and less milk and has layers, whereas lattes mix the milk and espresso. Cappuccinos feature equal parts foam, steamed milk, and espresso. Espresso makes up 1/3 of the latte, with the other 2/3 being steamed milk.

4. With or Without Foam

Lattes have just a bit of foam; you may not even have any after a couple of sips! However, cappuccinos have just as much foam as steamed milk and espresso!

You can serve both cold or hot. A Cappuccino Freddo is the cold version, while you can just ask for an iced latte. The Freddo features a small amount of cold frothed milk on top, while some bars have the drink already prepared and chilled. Cold lattes are espresso mixed with milk (not steamed) and ice.

If we’re talking purely about calories, lattes have a good amount more than cappuccinos do. A 12-ounce cappuccino made with whole milk will have around 130, while a latte of the same size will have around 210. Other milk options have fewer calories, though you may be sacrificing flavor and texture by opting for something other than whole milk.

While not the traditional way, some people enjoy using extras to give their coffee drinks a sweeter or more interesting taste. Chocolate syrup, marshmallows, cream, and sugar/Stevia are some of the most common ones.

One of the most common variations of the cappuccino is the “dry” or “wet” cappuccino. The former consists of less steamed milk and more foam (i.e., less liquid), while the latter is more steamed milk and less foam (more liquid). With lattes, there’s not quite as much room for variation, aside from the iced lattes we just mentioned. 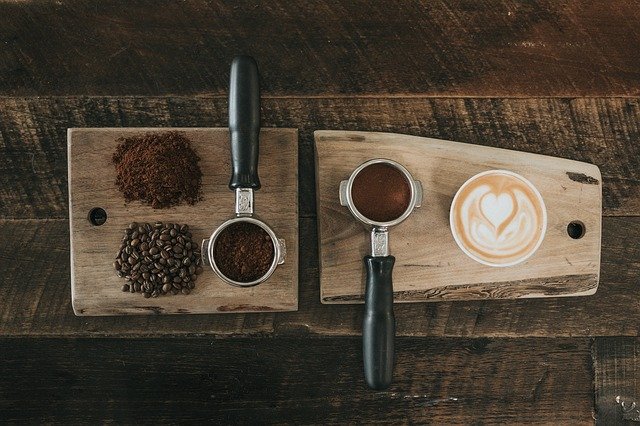 To make a cappuccino, you’ll need: 2 tablespoons of finely-ground coffee, 4 ounces of water, and 4 ounces of milk.

Whole milk is the best option in terms of authenticity, flavor, and texture. However, we know not everyone wants or can have dairy. Top non-dairy options are oat milk and almond milk. 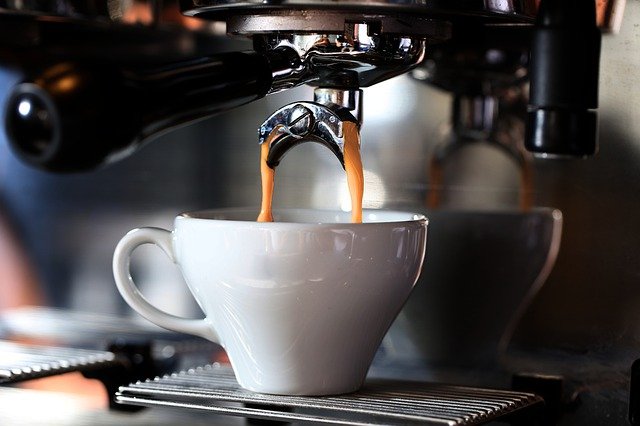 Is a cappuccino more bitter than a latte?

Yes, it is! This is because of the more powerful espresso flavor cappuccinos feature, due to including much less milk and more foam than a latte does.

Which milk is best for cappuccino?

Whole milk is by far the best option, as it provides the most “authentic” taste and creaminess that made us fall in love with cappuccinos in the first place. This is because of the proteins and fat found in whole milk. Skim milk is an okay alternative, and if you want/need a non-dairy milk, oat milk is the winner.

Do cappuccinos give you energy?

As they contain significant amounts of caffeine (due to the espresso content), they can realistically give you a nice energy boost after drinking one.

How does a macchiato differ to these two popular coffees?

A macchiato vs cappuccino vs latte is a common comparison. We know that cappuccinos consist of equal parts espresso, steamed milk, and milk foam. Lattes are made by adding steamed milk to espresso. Macchiatos are similar, where we take a splash of milk to a shot of espresso. A macchiato features slightly more intense flavors than a cappuccino and is much stronger in flavor than a latte.

Now that you know what is a cappuccino vs latte and more, do you have any more questions?

Perhaps, "is cappuccino better than a latte?" That all comes down to your own personal preference! If you haven’t already tried both, give them a try.

Who knows, maybe you’ll end up liking the more robust flavors of the cappuccino or find that lattes still offer a nice amount of espresso taste, too!