Coffee is one of the most popular drinks in the world. This drink has become part of almost everyone's daily morning habit, helping them power through the day. In addition, it is known to give a boost of energy; that's why many people love drinking it right after waking up.

Because of its popularity, the name coffee has spawned all sorts of endearing nicknames. One of the most common names is java. But why is coffee called java? Read this article to find out the origin of the name.

Why Is Coffee Called Java?

Before we discuss why coffee is called java, we need to understand its history, where it comes from, and why it was used as an alternative name for coffee.

The name Java was originally from an island in Indonesia between Sumatra and Bali. This island is located at the equator with many mountains, and its geography, along with the fertility of its land, makes it an ideal microclimate for growing coffee. This is why from 1699 until now, this region has been one of the producers of coffee in the world.

Even though the climate was perfect for growing coffee, coffee plants are not found in Indonesia. In 1696 while the country was still under the Dutch colony, the Dutch East India Company brought coffee seedlings to the island.

By cultivating their coffee, they can bypass paying middlemen or merchants to source coffee from the Arab nations. As a result, the coffee plants thrive in Indonesia, and the Dutch now have their own source of coffee.

However, Dutch customers think of coffee as an exotic luxury good, and it should be marketed as such. Arabic coffee was luxurious and different, but Dutch coffee doesn't seem alluring. This is why they rebranded it, and the bags of coffee transported back to the Netherlands were marked "Java."

This coffee from the Dutch became one of the world's leading sources for coffee, making the term java becomes prominent. Now, it is used to describe coffee from the island, and some people use it to name all types of coffee. 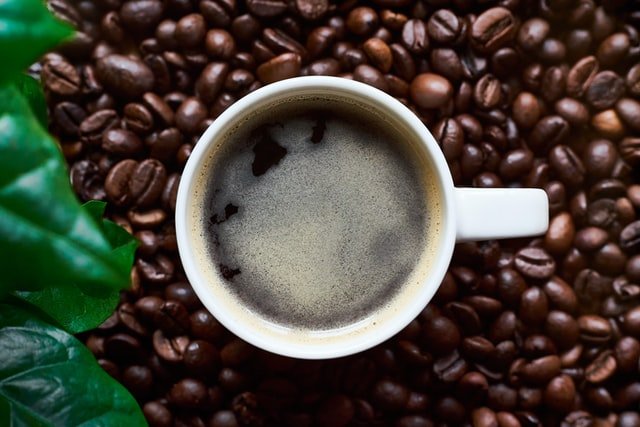 Apart from the terma Java, Mocca or mocha also comes from its regional past. Back in the day, al-Mukha in Yemen was the main port of the coffee trade. Therefore, the name mocha was initially referred to as beans from Yemen.

So, if you bought half of your beans from the Dutch and half from Yemen, the combination of both results in the term Mocca Java. However, Mocca or mocha means differently now and refers to a type of coffee drink that incorporates chocolate.

Apart from being used as another word for coffee, Java is also a specific type of Arabica coffee bean. As the name implies, Java Arabica coffee is cultivated on the island of Java on the Ijen plateau at an elevation of about 1,400 meters.

What makes it different from other Arabica is how it is processed. This coffee is washed or wet-processed, which means that selectively picked green coffee cherries are washed immediately after being harvested while still moist to remove the coffee's fruity material. This results in a very clean taste of coffee beans. But, it causes the coffee to lose a lot of its body.

Java Arabica has a rustic flavor with hints of chocolate, nutty, malty, and sweet and bright flavors when it comes to taste. It also has a nutty aroma and bright acidity.

Thanks to the coffee smuggled to Java, this island has become the most developed country in Indonesia. It gained its independence in 1949. Historically, Java is controlled by the elite class, where the lower classes are working in agriculture. Java is now modernizing, but only 75% of the area has electricity.

Since coffee fueled the development of the island, railway networks were installed to help transport coffee from the plantations to the harbor. Even now, Indonesia is still one of the largest producers of coffee, fourth to Brazil, Vietnam, and Colombia.

When the Dutch cultivated coffee in Indonesia, the plantations were initially only located in Java; however, as trade expanded and profits increased, the Dutch East India Company grew the coffee plantations to the islands of Celebes and Sumatra.

Although the coffee plantations were proven to be profitable, the livelihoods of the citizens of Java were affected. Rather than growing staple crops they needed, they were also forced to produce sugar cane and indigo, apart from coffee.

There was a global demand for the goods, which only increased the power of the Dutch East India Company. The trade continued, even after the Dutch lost their control.

Now, Java is home to four of the largest coffee plantations: Djampit, Blawan, Pancoer, and Kayumas. Combined, these plantations produce 85% of coffee in East Java. 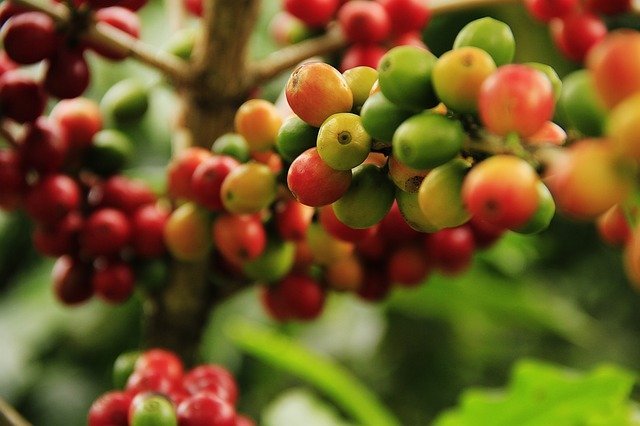 Apart from the wet-processed Java Arabica beans, Java coffee is also famous for its monsooning process. Monsoon or 'aged' is the process of exposing unroasted green coffee beans to the moist, warm air of the rainy season.

This process can last up to three years. Monsooned Java beans produce a fantastic cup of coffee. The acidity is weakened, resulting in a sweeter woody taste while still having a robust body with almost no acidity.

Why Is Coffee Called "A Cup of Joe"?

If the word java came from coffee's regional background, the term a cup of joe's origin is still a bit mysterious. Several theories have been proposed, but unfortunately, none of the claims definitively explain the phrase.

The first story states that the origin of the cup of joe comes from a 1914 alcohol ban on the U.S. Navy ships enforced by the Navy Secretary Josephus "Joe" Daniels. Once the order had been implemented before World War I, the strongest drink sailors could get on the ship was black coffee.

According to the theory, the sailors were furious about the ban, so they started calling coffee a cup of joe in protest. However, many historians disproved this theory. To begin with, alcohol wasn't widely available on Navy ships before the ban, which is why the prohibition would have minimal effect.

Historians mainly believed that the cup of joe phrase wasn't part of the English language until 1930. Linguists believe it originated from a contraction of another common nickname of coffee at that time, which is Jamoke. Jamoke comes from the combination of the names java and mocha. According to them, Jamoke has gradually transformed into joe, which is natural as slang terms evolve.

The last theory claims that the word joe from the phrase comes from the slang term with the same name that means a common fellow, chap, or guy. Coffee is considered the commoner's drink, hence a cup of joe. 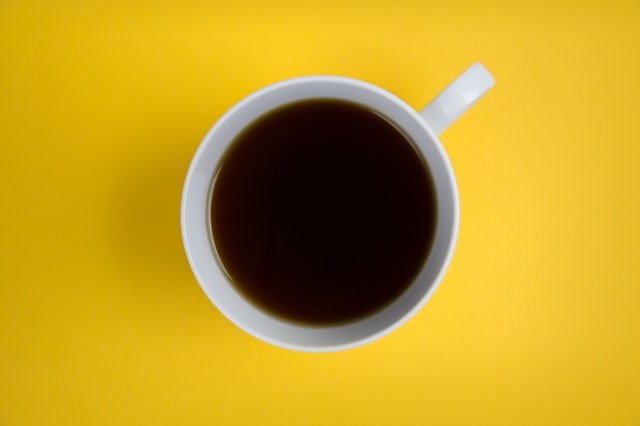 Java coffee is Arabica, and this type of bean produces a stronger flavor with noticeable acidity. Arabica beans are also of higher quality.

Does Java Coffee have a good taste?

Java coffee has a similar taste and flavor to Sumatra and Sulawesi coffees. However, they tend to produce a lighter, cleaner, and brighter cup, thanks to the monsooning or wet-processing and drying methods on plantations.

Is Java coffee arabica or robusta?

Does Java coffee relate back to Java in computers?

Java coffee doesn't have any direct connection to computers. However, the executives who named java were drinking coffee during a meeting, which sparked an idea of using Java, the programming language's name.

In a nutshell, think of calling coffee how wines are referred by their region. For example, Java technically means coffee from the island of Java, just as burgundy wines are from Burgundy in France.

Coffee has a lot of nicknames, with each having its own little history to tell. But it doesn't matter what you call it, a cup of coffee will always be good.