A crazy rumor is going around that iced coffee is banned in Canada, and it’s set off a whirlwind of speculation across social media. But is it just a rumor, or is iced coffee actually illegal in Canada?

You don’t want to end up in trouble for ordering your favorite iced coffee, so in this article, we'll give you the definitive answer so you know exactly what’s on the menu this summer.

Is Iced Coffee Illegal in Canada? (The Controversy Behind It)

Unsurprisingly, this rumor originated on TikTok in 2021 when content creator Taylor Jackson released a video explaining the "story."

He said that Canada gets most of their coffee from Columbia, Brazil, and Guatemala and that in 2007 Canada signed a trade deal with the Christian Labour Association of Canada (CLAC) to purchase beans from those countries.

Allegedly, this deal was for over $30 million, and the Prime Minister at the time, Stephen Harper, decided to cancel the deal and save the money. This led to a coffee shortage, and iced coffee drinks were outlawed.

Now, this is quite a story, and it quickly did the rounds on social media. There's only one issue, it's completely false, and there is pretty much no truth to the tale. Iced coffee drinks are not, and have never been, illegal.

In fact, you only have to go to your local Canadian Starbucks to see that iced coffee drinks are still on the menu, but that didn’t stop people from believing it.

It's impressive how many people believed one of these "informative" videos posted on TikTok and how many other creators took it as the truth. However, if you look at the history, it's not too surprising.

Caffeine has been banned in several countries over the years, and most recently in Sweden in 1746 when the King wanted to better understand the health impacts of the drink. So even though coffee is currently legal in every country in the world, it’s not beyond the realms of possibility that it could be banned.

At the end of the day, caffeine is a drug, so I suppose it’s not too difficult to understand why people could believe it was made illegal.

However, what Taylor Jackson has proved is that you can’t believe everything you see, hear or view online. It’s always worth doing a bit of your own research, and don't trust something just because it's been shared millions of times.

So, thankfully, iced coffee is not illegal in Canada, and as far as we know, it's not illegal anywhere in the world.

This means you can get all your favorite iced coffee drinks and still get your caffeine fix in the hot summer months. It also means we don’t live in a world with coffee police, which is definitely a good thing! 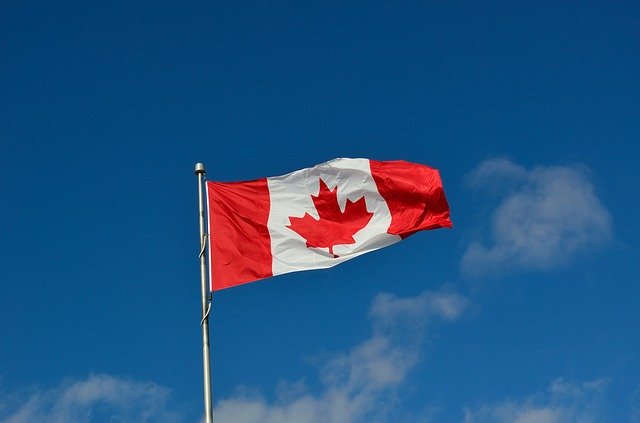 Can You Buy Iced Coffee In Canada?

Yes, iced coffee is available across Canada, and it's actually very popular. Many people assume Canada is freezing cold, but it actually has some very hot summers, and iced coffee drinks are the perfect way to cool down. You'll find it has all the same popular iced coffee options that you can get in the US and other countries.

The best place to grab an Iced Coffee is from one of your local coffee shops. Starbucks and Tim Hortons are the most popular coffee chains with over 76% of the market share, but there are hundreds of smaller coffee shops, like Second Cup, dotted around the country.

Coffee shops are a great place to buy fresh iced coffee in Canada, but you can also pick up some pre-made iced coffee drinks in your local superstore. 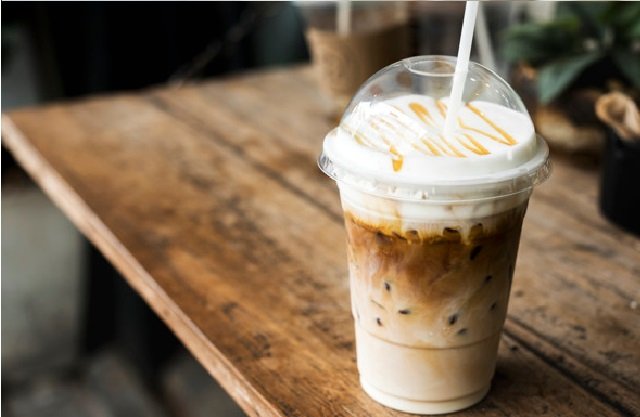 What Type Of Coffee Is The Most Popular In Canada?

Coffee is popular across Canada, and over 34% of adults drink it 1-3 times a week. Hot coffee drinks are more popular than cold varieties, but they can vary from region to region.

A survey in 2019 found that the most popular type of coffee was drip coffee, with over 69% of the population drinking it regularly. The 2nd favorite was iced coffee, with about 25% saying they drink it frequently.

Many people say that coffee tastes different in Canada, especially compared to US coffee. This is because the most common flavor profile in Canada is Tim Horton's coffee which is a darker roast than Starbucks.

This makes it milder than Starbucks coffee and can alter the taste. Canadian Starbucks, Tim Hortons, and other coffee shops also tend to use an 18% cream rather than half/half used in the US. This makes them a lot creamier and can really impact the taste of the coffee.

Canada has all of the options you’d enjoy all around the world, but Canadians tend to prefer espressos over traditional coffees. Iced coffee isn’t as popular as it is in the US, but it’s still a favorite, so it’s definitely a good thing that it isn’t illegal. 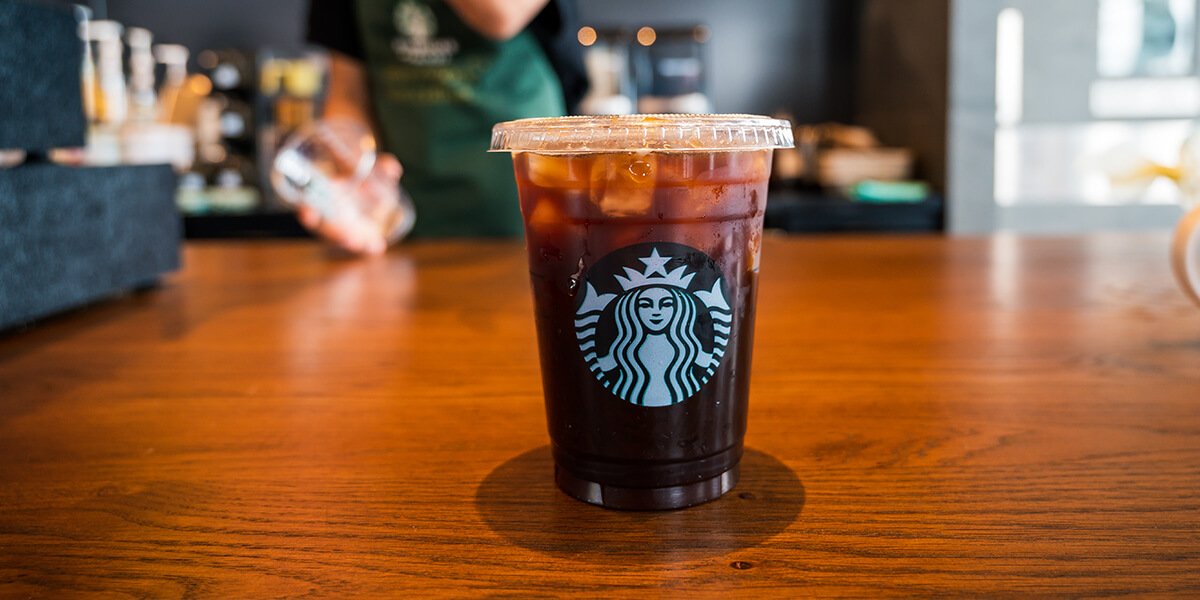 How Do Canadians Make Their Iced Coffee?

Canadians tend to use slightly different ingredients and a slightly altered method to make their iced coffee, but it isn't too dissimilar.

Tim Hortons is the most popular home coffee brand in Canada, made from Arabica beans. You can choose from different roasts, but the Tim Hortons blend is milder and isn't as bitter as some American blends.

There's nothing more Canadian than a maple syrup iced coffee, so here's a quick guide on how to make one:

Is Iced Tea illegal in Canada?

When was coffee introduced to Canada?

Coffee was first referenced in the Canadian history books in 1668 after the colonization of North America. There are now over 14 billion cups of coffee consumed in Canada every year.

Yes, alcoholic beverages with added caffeine are prohibited in Canada, but some drinks manufacturers have got around this by adding guarana to their drinks which contains caffeine. This isn’t technically breaking the rules, but it does result in caffeinated alcoholic beverages.

When it comes to overall coffee consumption, America is the biggest consumer, with over 27,310,000 bags of dry coffee beans consumed a year. However, Canada consumes more coffee per capita and is 10th in the world for coffee drinking per person, whereas the US comes in at 26th.

Iced coffee definitely isn’t illegal in Canada, and it’s a good thing because it’s one of the most popular coffee drinks across the country. Hopefully, this article has helped dispel the myth, and you now know to take information from TikTok, and all social media, with a pinch of salt.