Coffee is a timeless favorite when it comes to beverages. It transcends borders thanks to its unique flavors. While there are virtually endless varieties of coffee drinks out there, the French press and cold brew are two of the most popular.

If you want to learn all about the French press vs. cold brew, don't go anywhere because this guide will make sure you’re an expert!

So, what’s the main difference between French press and cold brew coffee? Where to begin? There are quite a few differences!

Cold brew is much smoother, velvety, and has a slightly sweeter flavor.

If you have acid reflux or other issues, you may find it to be a great alternative. It's also less bitter, so if you aren't a fan of "regular" coffee, you may like cold brew.

With a French press coffee maker, you need your water to be consistently hot the entire time you’re brewing. However, the French press method of brewing only takes a few minutes in total and isn’t all that complicated.

Cold brewing coffee will often take up to 24 hours or so, which means you have to wait until the next day to enjoy the rewards of your work. If you want an instant cup of coffee for you or others, then the French press is definitely the winner here. 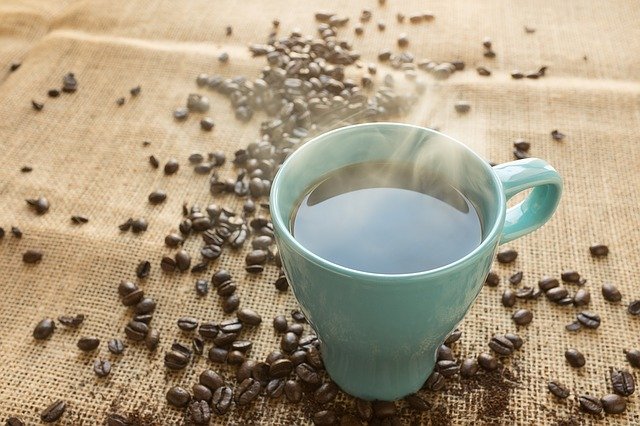 With a French press, you want your water to be approximately 195 degrees Fahrenheit throughout the entire brewing process. This is often touted as the ideal temperature and isn't all that hard to achieve.

Just boil to around 200 degrees and let it sit for a minute. Water should be at room temperature for cold brewing. You can brew it in the fridge or with cool water, though it will take you longer. As room temperature water takes practically no time at all to prep, cold brewing is the winner here.

When brewing coffee you need to use the right coffee beans and coffee grounds.

With a French press, you should use fresh coffee beans for the best results.

For cold press coffee or cold brew coffee you can use older coffee beans with different flavor profiles. This is because when the temperature and brewing method involves soaking coffee beans, so it's easier to pick up the flavor.

However, with both the French press and cold brew methods, you can switch up different types of beans and check out new flavors. You may want to go with a slightly less potent bean with a French press; however, as the result is more robust anyway.

Getting the right size of coffee grounds is vital for great brewed coffee.

On average, French press coffee contains 80-100mg of caffeine in a serving. This is fairly standard, but slightly stronger than regular drip coffee.

When considering the health implications of French press coffee and cold brew coffee there are a few things to consider:

Overall, neither coffee is particularly unhealthy, but if you're sensitive to caffeine you should avoid cold brew.

The French press brewing method is a more traditional one, which is appealing due to its flavor, user-friendliness, affordability, and more.

While there has been talk of it originating in both France and Italy, it was first patented in Italy, and many say the person who created it was a Frenchman.

The French press is great for making affordable, quick cups of coffee or even a large pot for multiple people.

Whether you are brewing coffee for yourself, for you and a partner, or even a large group, the French press method is perfect as it’s so similar to your regular hot coffee brewing process that most of us are already familiar with.

Sporting a round container with a wire-mesh filter "pressed" into a cylindrical jug, you start out by boiling water over coarse-ground coffee beans until it filters out.

You have to keep the hot water at a consistent temperature throughout the entire process – ideally at 195 degrees Fahrenheit. As the grounds stay at the bottom of the press the whole time, it offers a very strong, bold flavor profile.

How to make an amazing cup of French pressed coffee:

Pros and Cons of Using a French Press

Cold Brew – The New Coffee Method on The Block

Cold brewing is a method by steeping coffee grounds in cold water for a longer period of time. In contrast to the French press’ rich, strong flavor, the cold brew method results in a smooth, less acidic, slightly sweeter coffee.

Don't be fooled, though; it's not anything like regular chilled or iced coffee.

What’s nice with the cold brew method is that you can use older beans for cold brews, and there are two types of brewing methods:

Ice drip brewing is more time-consuming and requires a tower cold brew maker to drip iced water (or ice cubes) onto fresh coffee grounds, taking up to an entire day to brew. This offers a “cleaner” result, and you can control the flavor more - something coffee lovers really enjoy.

Immersion brewing is the more common cold press method, and is ultra-convenient. Simply place your grounds in a brewing container (often a mason jar) of cool water and let it steep until all grounds are filtered out.

Here’s how to make a delicious cold brew coffee concentrate: 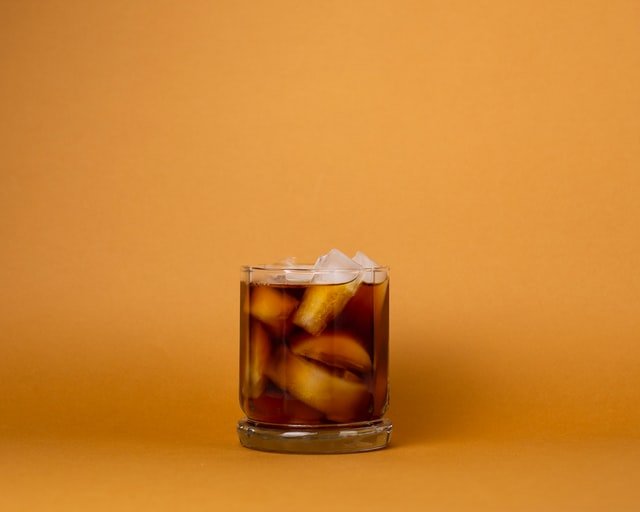 Can a French press be used for cold brew coffee?

Yes, they can! Instead of hot water, you’ll simply use cold water for cold brew coffee.

How long should coffee steep in a French Press?

We recommend stirring in 1/3 of your water to let your coffee grounds "bloom" for approximately 30 seconds. Then, add the rest of your water, cover it, and let it steep for around 3-4 minutes.

How do I keep my French press coffee hot?

You can pour your coffee into a thermos or double-walled carafe. Alternatively, you can place it in a thermal mug, smart mug, USB mug warmer, or in a microwave.

How many scoops of coffee go into a French Press?

It's recommended to add just one tablespoon of coffee for every 4 ounces of water. For example, if you're using a 16-ounce press pot, you'll add in 4 tablespoons of coffee. Of course, you can add or subtract, depending on your personal tastes.

Now that you know practically everything about a cold brew coffee vs. French press, have you decided which one is for you?

The great news is that you don't have to pick! In fact, you could even use a French press to make cold brew, so you have the best of both worlds! We hope our guide has helped you out, and we'll see you again soon. Happy sipping!